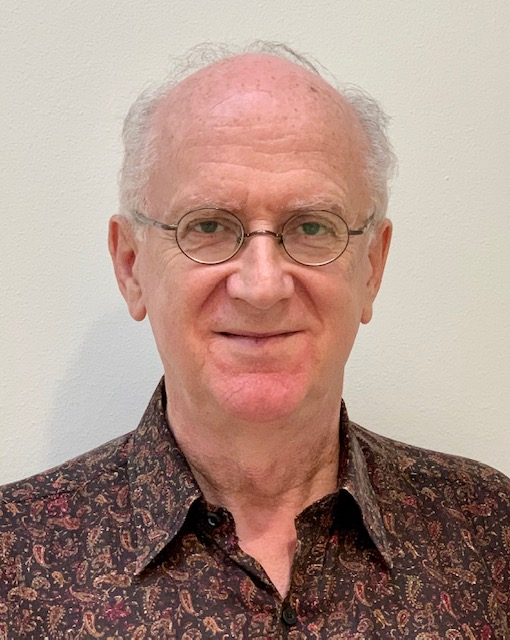 Speech Title: to be updated

Abstract: to be updated

Biography: Boris I. Yakobson is an expert in theory and computational modeling of materials and nanostructures, of their synthesis, mechanics, defects and relaxation, transport, electronics, optics. Presently, Karl F. Hasselmann Endowed Chair in Engineering, professor of Materials Science and Nano-Engineering, and professor of Chemistry, Rice University, Houston, Texas. Yakobson was born in Moscow (USSR), raised in Odessa (Ukraine), and obtained his first BS/MS degree in Novosibirsk (Russia). Received PhD 1982 in Physics and Applied Mathematics, from Russian Academy of Sciences. 1982-1989, Head of Theoretical Chemistry lab at the Institute of Solid Materials of the Russian Academy. 1990 Spring Semester in Columbia University, New York, Chemistry Department (with Bruce Berne), as a Visiting Scholar. 1990-1999, on the faculty of the Department of Physics, North Carolina State University, initially as a Visiting Scientist and later as Research Professor, with tenure. Yakobson’s 1995 study in nanoscale mechanics has eventually set off a close collaboration with Richard Smalley (Nobel Laureate, 1996), and in 1999 Yakobson joined Rice University, School of Engineering, to work in nanotechnology. (One aspect of that early study gave rise to what became known in literature “Yakobson Paradox”.) His research, sponsored over the years by the National Science Foundation, Department of Energy, NASA, Department of Defense, Army Research Office, Air Force Research Laboratory and AFOSR, Office of Naval Research, DARPA, as well as private industry and foundations, resulted in over 400 publications and eight patents. Received US Department of Energy Hydrogen Program Award, Nano 50 Innovator Award from Nanotech Briefs (Boston), Royal Society (London) Professorship Award, US Department of Energy R & D Award, NASA Faculty Award, Outstanding Faculty Research Award (Engineering, Rice University). Yakobson has mentored a number of PhD students and postdoctoral associates, serves on the editorial boards of several journals and on steering committees. 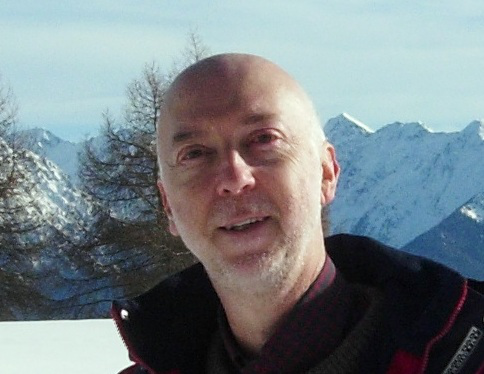 Two-dimensional oxides  grown on a metal represent a new class of materials with unprecedented physical and chemical properties. The geometric and electronic structure of these ultrathin films differ from that of the bulk counterparts [1,2], and the formation of a metal oxide interface generate new effects that have many aspects in common with semiconductor physics. One field where this can be exploited is in the design of new heterogeneous catalysts. For instance, charging of supported nanoparticles on oxide films can be iunduced via direct tunneling from the metal support [3,4]. This effect, which has been demonstrated for the case of gold atoms and clusters, can significantly modify the shape and chemical reactivity of supported metal nanoparticles. Thin oxide films can also become active catalysts thanks to their structural flexibility [5] or nanoporosity. Activation of supported metal clusters can be obtained also by doping an oxide film with transition metal atoms incorporated in the inner layers [6]. Based on our findings, we develop general rules on how to optimize the electron-donor characteristics of oxide thin films and how this can be used to tune the catalytic properties of supported nanoparticles.

He received various awards including the Nasini Medal (1994) and the Pisani medal (2017) of the Italian Chemical Society, the National Price “Federchimica” (1996), the Alexander von Humboldt Award (2005), the Blaise Pascal Medal of the European Academy of Sciences (2016), the Chini Medal of the Division of Industrial Chemistry (2018). He is Fellow of the Accademia Nazionale dei Lincei (2014), the Academia Europaea (2012), the European Academy of Sciences (2009).

He has been Chairman of: the Department of Materials Science at the University of Milano Bicocca (2003-2009); the COST Action “Inorganic oxide surfaces and interfaces” (2006-2010); the Panel PE5 of the European Research Council for the Advanced Grants (2008-2012); the Theoretical and Computational Chemistry Division of the Italian Chemical Society (2011-2013); etc.

His main interests are theory and electronic structure of oxides (bulk, surface, thin films, nanostructures), supported metal clusters, materials for catalysis, photocatalysis and energy production. Gianfranco Pacchioni is co-author of about 550 papers with more than 28000 citations (h-index WoS: 85) and has given about 500 invited talks at international conferences and research institutions.